It’s only ever once in a blue moon that my coworkers and I can land ourselves in the stylists’ seats.  You know how it goes.  We’re all so busy making the rest of you gorgeous that we don’t want to burden each other asking for the sorts of services that would keep someone from getting home in a timely manner.

So we drop hints.  Then we remind everyone about those hints.  Then we start scheming with hopeful eyes on the schedule, praying that two of us are free for the same ten minutes.  Then we forgo the shampoo and the blow dry just to prioritize the shape change.  We have ALL gone home with color on our roots and a bag on our head, carefully observing the speed limit so as not to get pulled over.  There’s not a one of us that hasn’t trimmed her own hair in desperation. 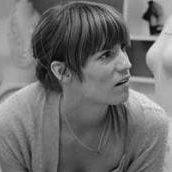 So my coworker, Mikala, got bit by the bang fever bug.  She’s been inspired for some time now by Gretchen, one of the winners of Project Runway.  Just like anyone else, we consulted by means of internet search engines and descriptive words.  She wanted bangs “like a three year old.”

You ask, “What does that mean?” 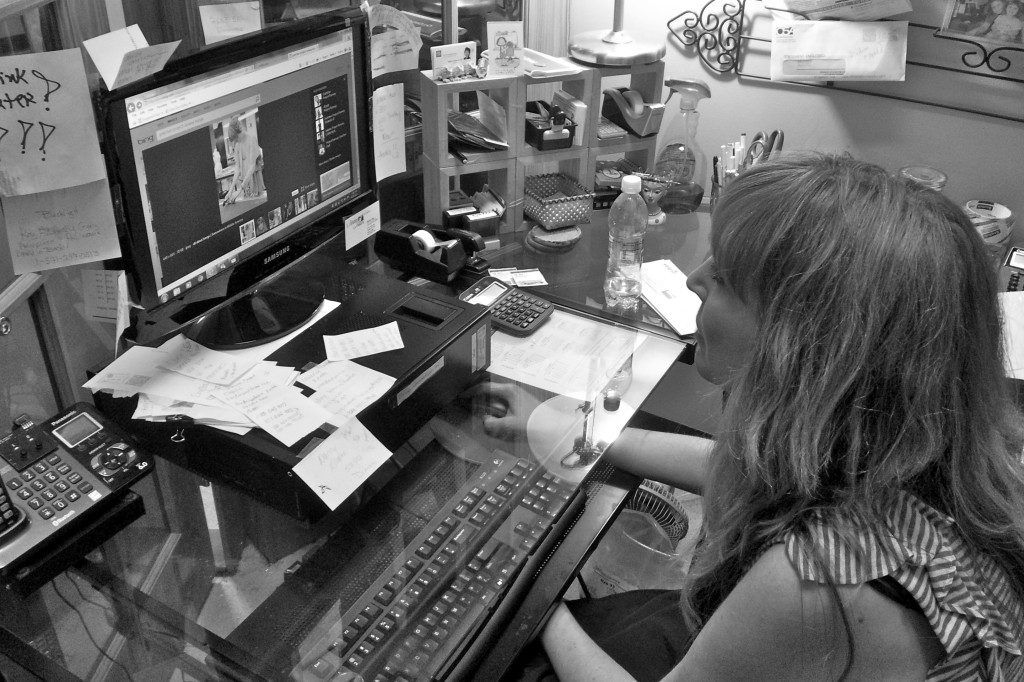 “Bangs like a three year old” means that almost the entire top of your head is bangs. If you were to pull everything back into a ponytail, an enormous amount of hair would still shake out, falling forward and framing your face.

And here’s Mikala with her traffic-stopping, “I-mean-business” bangs: 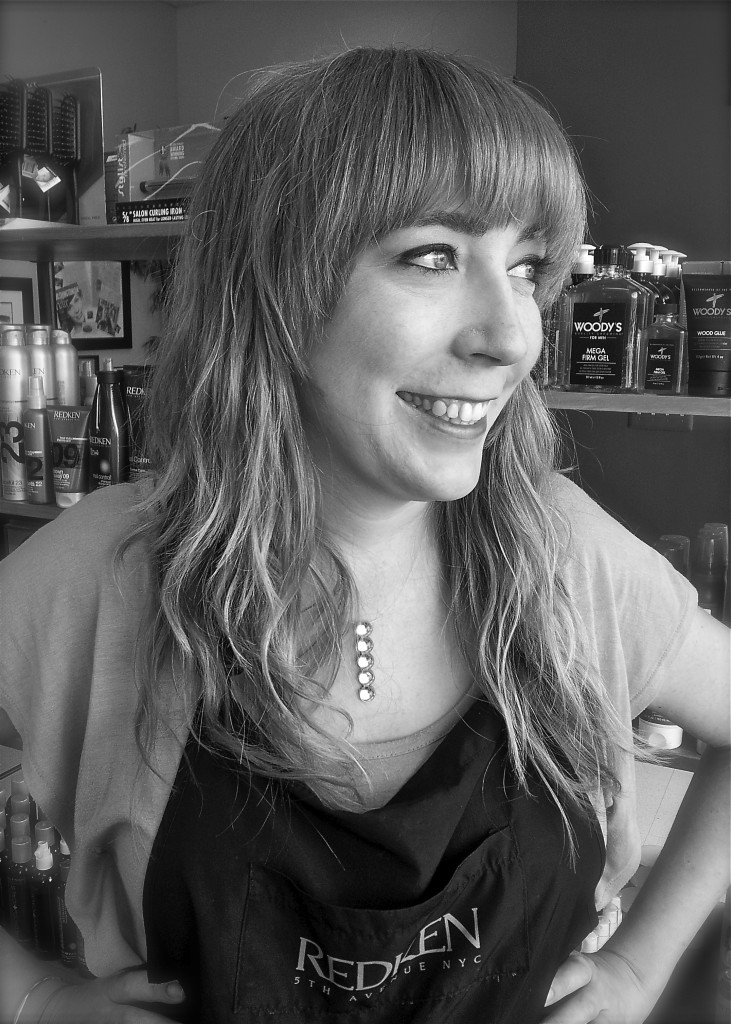 I personally think it

Got bang fever yet?

Don’t be too hard on yourself if you’re curious, but afraid to take the plunge.  Bang veterans can manage summertime, sweaty foreheads; but bang novices would do themselves the favor of waiting until the weather is cooler and drier.