As I was sitting in my boss Dianne’s office on Friday, emptying my boobs of pure baby nourishment, I received a text from a death metal band, Becoming the Archetype.

(Never really thought that my reality would result in a sentence like that.)

Their guitarist, Seth, was wondering if it’d be too late to ask if the six guys could crash at our house on Saturday night.  And while that might be too little notice for some, we Spears had nothing better to do!  And so, as I like to do with the bands that take advantage of our RYFO hospitality, I’m peppering them with an odd assortment of interview-type questions that I’m sure their fans would love to read.

Me: Aluminum foil or Saran Wrap?

Me: Turkey bacon or raisins?

Me: Water park or hike?

BtA: Codey said hike, but he is the lamest person alive and is sleeping outside now, so water park.

Me: Multi-colored or white Christmas lights?

Me: Tea or coffee?

Me: Lose your sense of sight or sense of hearing?

BtA: Sight. Being blind would be hard.

Me: How did your band decide on the name, Becoming the Archetype?  What does it mean to you?

BtA: The name “Becoming The Archetype” comes from the concept that there is in fact an archetype for humanity and that the highest form of the human experience has been achieved in the person and work of Jesus Christ.  As a being both divine and human, He represents all that each of us could ever hope to be and represents the archetype for what humanity can and should be.

Me: A lot of people look at your exterior and assume that you’re bad, tough guys.  What lesser known qualities do you posses that might make you seem more soft and cuddly?

BtA: Most of the guys in BTA enjoy quite a few things that may not typically be deemed tough guy activities. For example, Codey likes chick flicks. Chris H “fan-girls” anytime he meets someone who likes Star Wars even a little bit. Chris M likes cars entirely too much, and talks to anyone and everyone about them wether they want it to happen or not, Daniel looks like he’s 12, so there’s that. And Seth is a dad.. Enough said.

Me: Finish these sentences: 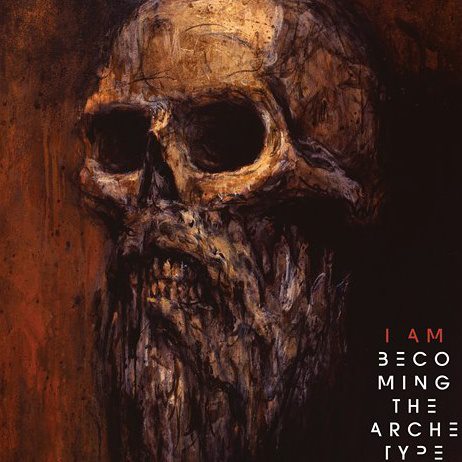 PS: If your heart feels a tug to minister to bands through the means of hospitality or service, please visit www.ryfo.org and see if you can become a host home!