Show of hands if you think it’s been too long since my last blog.

The circus known as my life remains an ever entertaining act.  There are times when selling admission tickets might be appropriate for the chuckles in return.

For instance, this afternoon I was having a conversation with our pastor and Bennett decided to chime in.

This is not something you teach a boy.  This language comes from his soul.

So, yeah, you remember that sweet baby I had almost two and a half years ago?  Me, too.  He’s a pull-up wearing “big boy” now who melted down the other day when Brian and I (in unison) insisted that he was NOT allowed to put a pencil up his nose.  Literally broke his heart.

So much for dreams!

Most of the time I don’t even notice the “terrible two” moments because I’m too busy trying not to laugh.  Like a couple weeks ago at Chick-Fil-A… When my son was bare naked under his jeans (don’t ask), shoeless (due to refusal), dramatically force-crying louder (in case that would made me change my mind over leaving), and – thanks to the fact that he’s still unclear as to how to accurately express his sadness – projecting, “I’m SCARED!  I’m SCARED!” in a crowded establishment.  Yeah, that sounds greeeeeeeeat when you’re escaping with a two year old in a football hold under your arm.

And let’s talk salon!  One year ago, I was an ignorant, happy hairstylist who was only responsible for herself.  Fast forward and I’m still happy, but have been slapped upside the head with the reality of what my boss had been doing for the last 20 years.  Holy Moly.  When people ask, “So, you only work three days a week?” I want to say, “No, my dear.  I’m behind the chair three days a week.  I work ten days a week.  Yes, ten.  Because I usually work in my sleep, too, and that’s got to count for something.”  Ay yi yi.  The government!  Taxes!  Permits!  If I never go through another renovation…

Well, hold on.  ‘Cause I’d love my kitchen to be rearranged…

Okay, well, IF we EVER go through another renovation, I might have to take a vacation to North Korea for a while, you know, to get away from all the the stress and insanity.

So Glass Door Salon is a beautiful thing now.  I suppose I haven’t officially posted a pic of our darling salon on Square Piece, so here’s a glimpse: 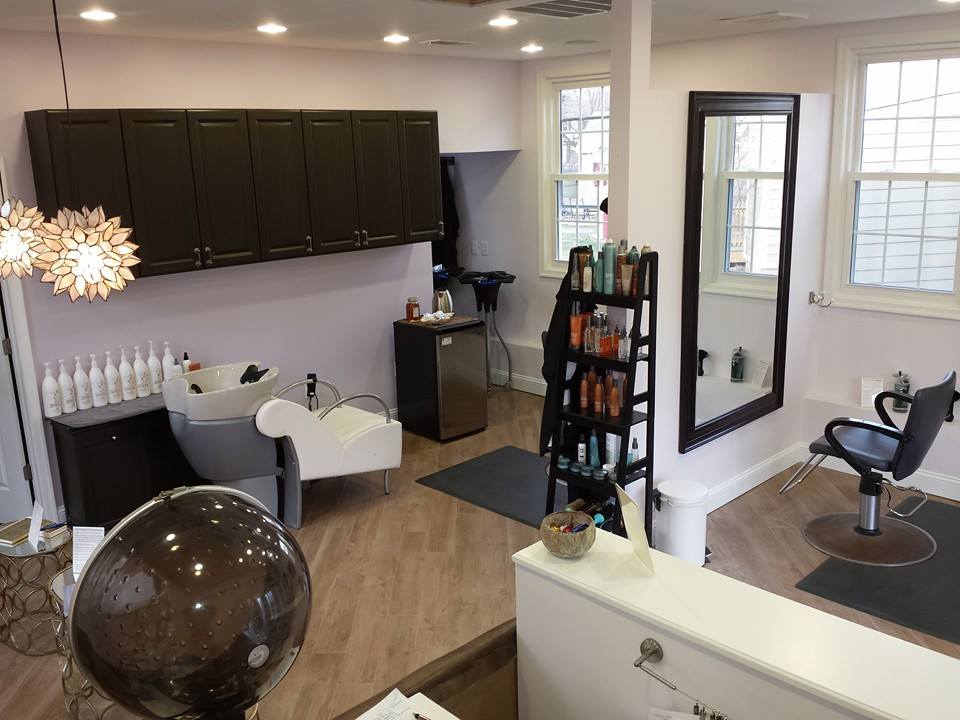 We stay quite busy and I’m so grateful for the manner in which the Lord has blessed and grown us.

And while Brian  is thankful for these successes, too, he’s even more thankful NOT to have to tiptoe around the salon kitchen that we maintained for NINE MONTHS.  That’s like a pregnancy, ya’ll.

With the exception of our master bathroom, every single room in the house was affected by my working from the kitchen.  Motivated by the fact that we were going to host another musician last night, I think I got over a hump of despair and cleaned my house for 4.5 hours.  There’s still much to do, but this is the most it’s looked like a home in a long time.  I wish that I could mind-over-matter this, but there is some crazy connection between my emotional well-being and the state of my house.  Sheesh!

Oh, and the musician who stayed was Mike Why.  He makes music with nothing but the noises from his mouth and layers and layers and layers them.  Not a single instrument.  It’s dope, yo.  Here’s a video.  Being half-Italian, I force fed him late last night and taught him how to put imaginary bacon in Bennett’s toy pot.  No, it’s not that hard, but I think Mike might have taken Bennett’s insistence a bit seriously (’cause, you know, the kid knows what he wants).

And in other news, I think I had a mid-life crisis last week.  On Monday, I caught Bang Fever.  The bug bit at 6:00AM in the shower.  By 6:30AM, I was in the salon, bathrobe and rain boots, razoring my glorious bangs over my forehead like a bang druggie.  Only one problem.  Once all my hair was coming forward, I realized how much I hated the tone to which my blonde had faded: I like to call it bl’orange.  No no no.  So 24 hours later, I was concocting the ashiest color formula this world has ever seen to swing the pendulum in the other direction.  The dust is settling and the new me is now a soft brown with hints of ash and gold.

And I don’t regret my bangs at all. 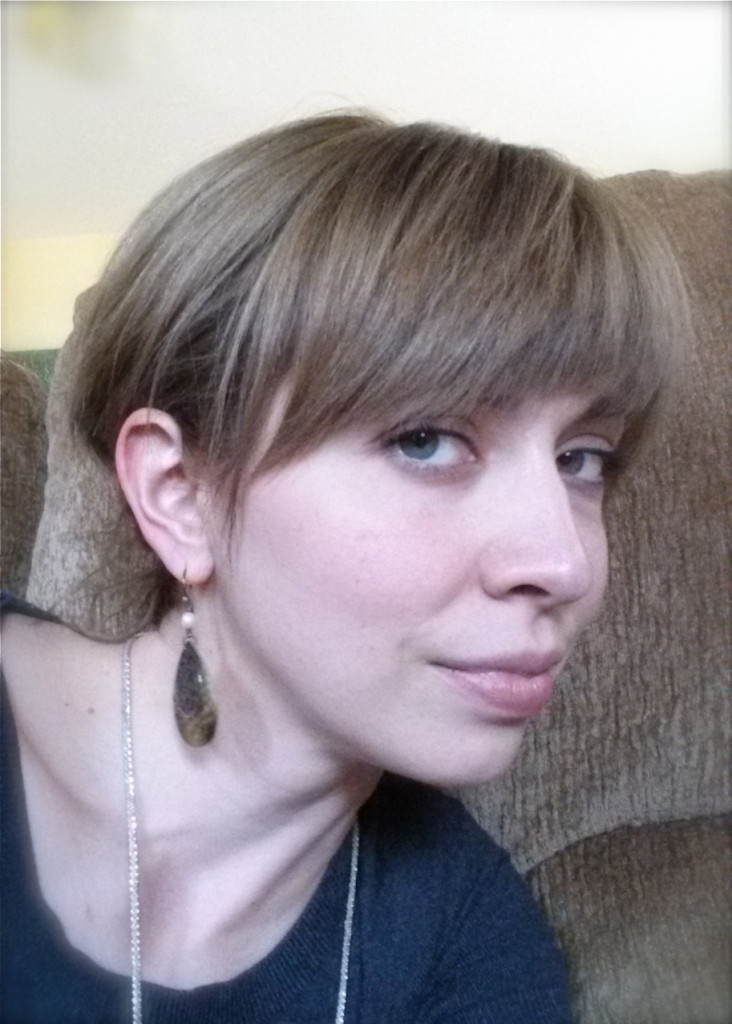