Have you ever heard God speak audibly?

During my time at Bible school, quite early in the game, I awoke from a dream about a fellow student named Joel.  (If you’ve read this post – which for the sake of my and Brian’s love story, you really ought to – you know that I took my dreams seriously.)  In the quiet and stillness of the morning, before a Florida mosquito had even begun to stir, I laid there mulling over the details of this dream.

And then I heard it.  A voice.  A familiar voice, but not familiar from the outside.  …Familiar from inside of my heart, except this time it was outside of my ears.  In that very moment, a sentence was spoken that made sense to me.  But the minute that He stopped, the only word that I was left with was the word “hands.”  Realizing that 1) this audible Voice was interjecting during my pondering over my dream about Joel and 2) remembering the sign that the Lord had seemed insistent on giving me, I shouted, “WHAT?!”  (I’m surprised that I didn’t wake my roommates.)

So He repeated Himself.  Once again, everything spoken made sense in the moment (and I felt comforted).  But the minute that the period was put at the end of His sentence, the only word that I could grasp was the word “hands.”

The connection between Joel and “hands” should have relieved me.  Finally, the Lord had been more clear!  But, nope, all I felt was dread.  While, yes, Joel was a handsome fellow with a decent personality, he was the MOST handsome fellow with the most women crushing on him.

Lord, this is never going to work.  I know I asked for a sign.  And I’m sorry to keep bothering You.  But Joel?!  How am I supposed to explain this?  I’m already nuts for going along with the “hands” thing, but now I have to explain that I’m hearing voices, too?!  People are going to think I’m crazy.  I can’t justify to the world that he and I are meant to be together because I heard a VOICE!  And I definitely can’t tell him!  I’m sorry, but can I please have another sign?

Oh, the patience of the Lord.

That very day, Joel and I were seated beside of each other at the front of the class.  I kept eyeballing his hands to see if there was something magical or mystical about them.  Yeah, they were pretty.

God, I cannot tell people that Joel and I are meant to be together because he has pretty hands.  I’m sorry.  I need more than that.

You could almost hear the Lord saying, “More?  Coming right up.”

In that moment, Joel was called on to close the class in prayer.  Never having heard him pray this before OR after, that day he finished his prayer with, “…and, Lord, please bless our hands.  Amen.”

I think that all of my organs dropped to my toes.  My heart, my stomach, everything sank.

Having been given three signs in one day, you’d think I’d be convinced.  You’d think that perhaps I’d even be a little grateful that the Lord had been so generous both in his patience and in his selection.  Unfortunately, I’d say that my faith lasted all of about a day or two before I started questioning my sanity again.

Here was one problem: Joel wasn’t single.  Nope.  He had a girlfriend.  Never had it occurred to me that when the Lord would point me in a direction with His sign, perhaps the man wouldn’t be pointed toward me yet.  Perhaps he’d be happily living his life in a completely different direction.

One night, during a quiet study time, I looked across the room at Joel and began processing my thoughts to the Lord.

Oh, Lord.  I don’t think I can do this.  First of all, he’s not my type.  We don’t have anything in common.  I don’t feel anything for him.  There’s plenty of other girls who like him.  Why me?  And he has a girlfriend!  Am I just supposed to watch him live his life until eventually he comes around to me?  I don’t think I can do that.  Am I going to have to watch him get hurt?  Or will I have to watch him fall in love with other people?  God, I know you’ve been patient with me.  But this is hard.  Nobody’s going to believe me.  It all sounds so crazy.  It doesn’t have to be him, Lord.  But please give me another sign.  Hands?  I’m still having a hard time with that.

In that moment, Joel broke the silence in the study hall.  He held his hands out, stared at them and then announced to no one in particular, “Did you know that my hands are going all around the world?”

I wanted to crawl back into my old, dark closet and start all over. 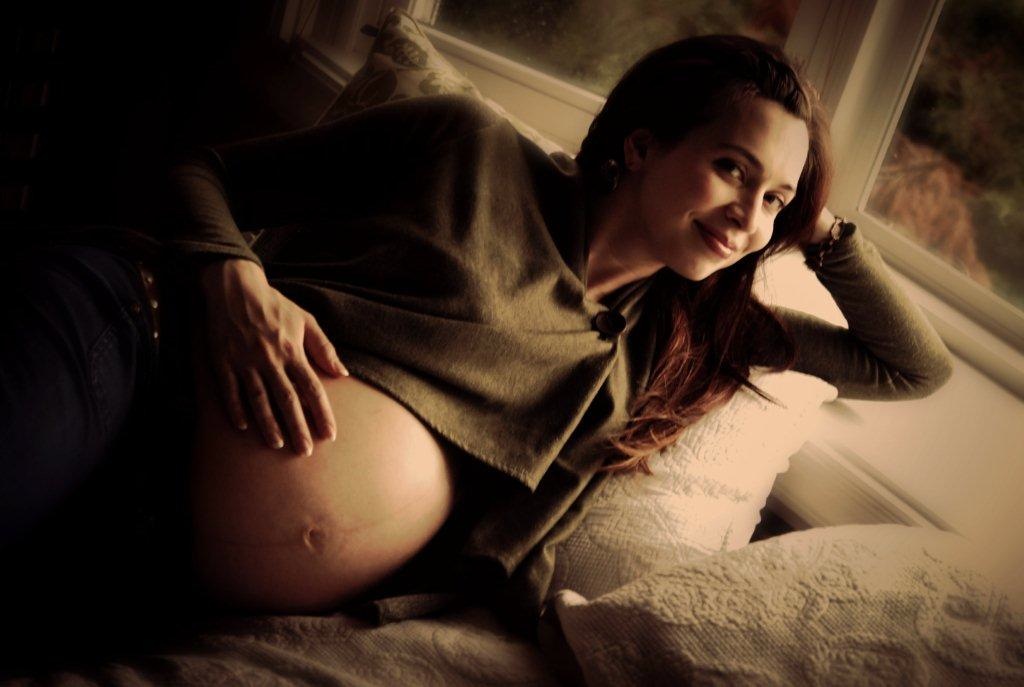