Little by little, I began to timidly and hesitantly trust the Lord.

God, if this is the guy you want me to be with, will you please grow a love in my heart for him?  Because I don’t have it.

Over the course of time, that love did begin to grow.  And in the moments when I’d be feeling weak, embarrassed, unsure and insecure about the whole “praying for a sign” thing (and waiting for Joel to eventually come around), the Lord was kind in reminding me of his promises.

(I remember even that very summer when I was losing hope, a strange, old man in a strange, old place looked me in the eyes and said, “You know how you know you’re meant to be with someone?  You can really tell by their hands.”)

Yes, eventually Joel did come around.  (I mean, helloooo?  What’s not to love?  *wink wink*)  The funny thing about that relationship was how different it felt from my fast and furious relationship with Andy.  Rather than being completely consumed, obsessed and cannonballing into it, I felt much more cautious.  The love that I eventually felt for Joel was one that was PLACED in my heart, planted like a seed and watered by the Lord.  I could no further have caused it to grow than I can cause any one plant in my own yard to grow.  In God’s faithfulness and with the miraculous “bigness” with which He performs miracles, He cultivated one of the purest, most blindingly selfless loves in me.  He showed me the ways in which He loved Joel and taught me to love those things, too.

Where once I had been resistant to the Lord’s opinion of my love life, eventually I was 100% sold (no matter how crazy it seemed).

But one thing that I had never expected was that God’s reasons for showing me a sign and teaching me to love unconditionally were not the same reasons that I had asked for a sign in the first place.

I wanted a “never be sad again” plan.

The Lord had something greater in store.

About three or four days into it, I got a sinking feeling in my stomach.  Wait a second.  What if God gives Joel a friend, but it’s a girl?  What if she’s a beautiful girl?  Would I still want that?  Do I still want to pray this prayer?  Can him being better off at home be more important than me feeling secure here in Florida?

Yes, I was committed.  The Lord had taught me to love selflessly and I was going to trust Him in this.  Putting myself and my comforts first was out of the question.  (I mean, really, when it’s an honest love, it’s gotta be selfless, right?)

On the seventh day, after finishing my “Jericho” prayer commitment, Joel and I spoke on the phone and his break-up line to me was, “I don’t need a girlfriend.  I need a friend.”

All of that time that I had been praying for Joel to have a friend?  That foreboding feeling?  Yeah, never in my wildest imaginations did it occur to me that I would end up being the answer to my own prayer.

Anger doesn’t even begin to describe my reaction to this “hands” experiment.  The Lord heard from me a-plenty on the matter.

And I was angry at Joel.

What kind of idiot would have the purest, most selfless, to-the-ends-of-the-earth love in his hands just to throw it away?  Who would be so blinded as not to cherish something as precious as that? 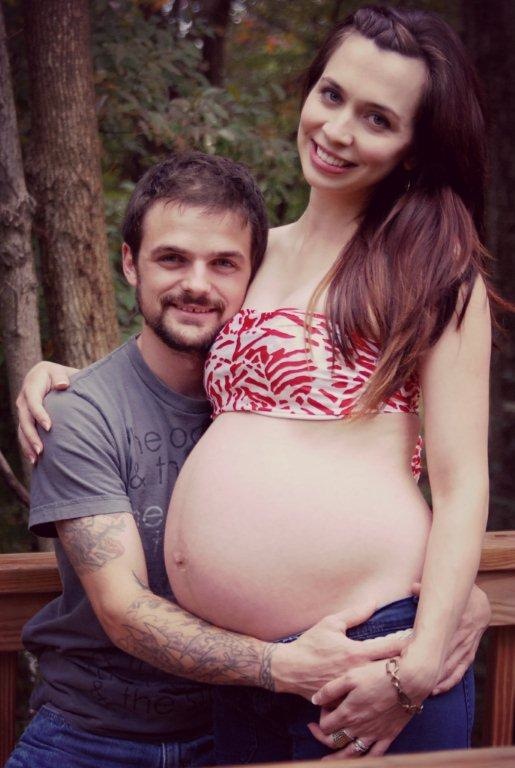