Okay, when I had politely said, “If I ever see you again…” I was not counting on Brian coming back the next night.

Shoot!  He found a loophole!  *sigh*  You should have never said that if you didn’t mean it.

Being a woman of my word, I hesitantly indulged him.  “If you come back tomorrow on my lunch break, I’ll drive across the parking lot to the gas station across the street and have coffee with you on the rocking chairs.”  (Awesome first date, right?)

Brian was happy to oblige.

So he came back on the third night, this time at exactly 2:00 A.M. (because that was my lunch break).  We drove separate cars across the parking lot as I was leery of getting into a car with a man I didn’t know.  After talking over coffee, I think we both found each other to be interesting enough that Brian wanted to go out again.  While I agreed to another 2:00 A.M. date, I refused to give him my phone number.  Hesitant to get too caught up too fast, I was determined to take this on a night by night basis.

So he came back the next night.

In spite of the Scarface T-shirt and some red flags that existed on the surface, there was something deeply comforting about Brian.  Not concerning myself with status or career, but really just honing in on his character, I began to fall in love with the deeper man within.  He always spoke to others with a posture of kindness and gentleness.  I noticed that one night he offered his couch to a stranger who needed a place to sleep.  The more I observed, the more I couldn’t shake the feeling that he reminded me of someone I used to know.

Jesus!  He reminds me of the Jesus that I picture in my head when I’m reading the Bible!  Man, I haven’t seen that in a while!

Yes, I had just come home from Bible school.  But, no, it wasn’t the greatest experience.  It had never been the missions-bound, verse-quoting, glory-seeking Christian that reminded me of Christ.  No, it was the smoking, swearing, beat-up-Honda-Civic-driving likes of Brian Spears who knew how to love others right where they happened to be that reminded me of Christ.  Friends, nothing is more attractive than a man like that.

There was something else that I recognized in Brian.  He reminded me of who I had been towards Joel.  In the shortest span of time that you could possibly imagine, Brian developed an incredibly consuming love for me.  I recognized in him a heart of commitment, a heart that would latch on, even if it cost him.  When I thought back to the manner in which I’d have been devoted to Joel, I saw in Brian that same manner being devoted toward me.  And then I remembered something.  I remembered thinking what a fool Joel had been to count a love that is so rare, precious and selfless to be a love of little value, a love to be discarded.

I didn’t want to be like Joel.  I wanted to give Brian a chance. 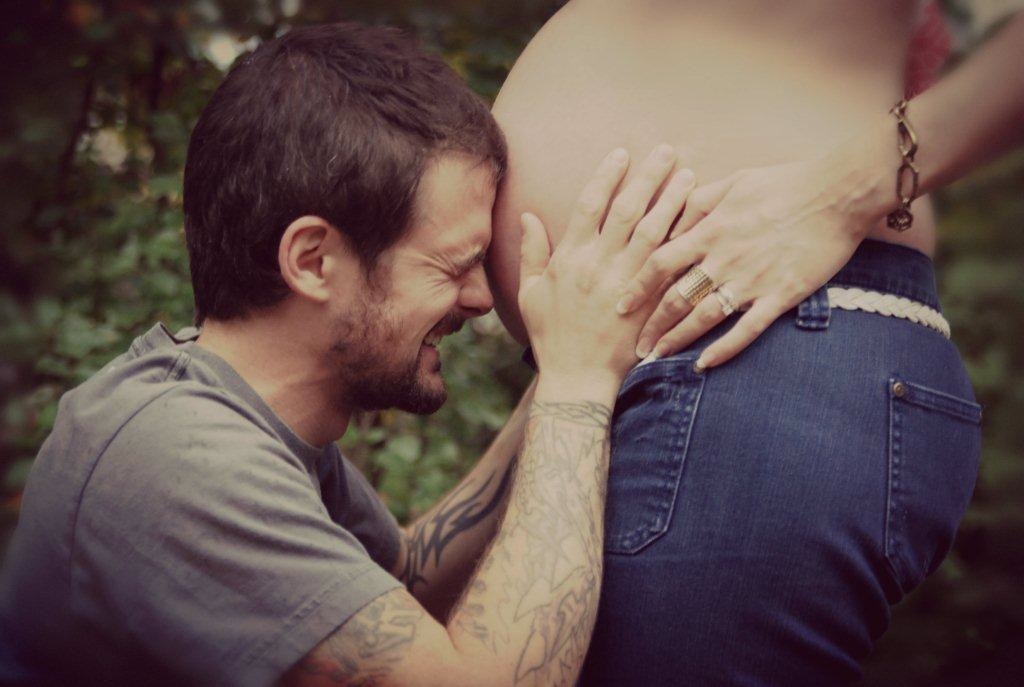