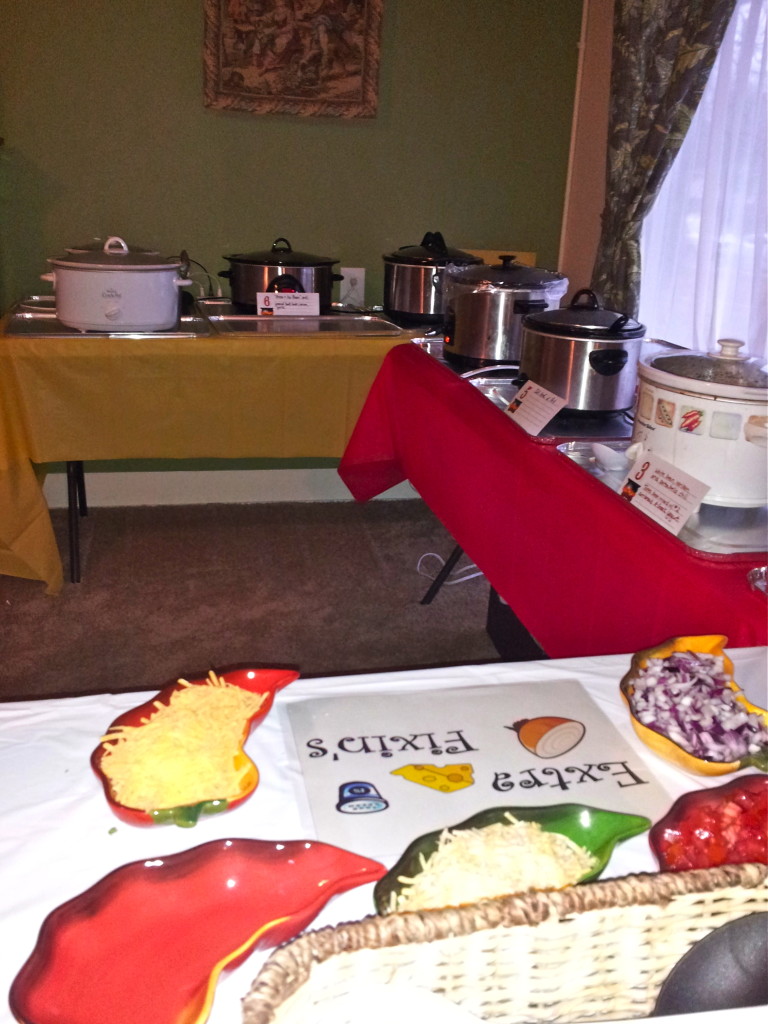 Billy and Miriam Rose hosted their 2nd Annual Chili and Cornbread cook off.  Brian makes a kick@$$ cornbread, so we were excited to go dominate.  A few hours before it was time to go, he wondered why I hadn’t started making chili.  Well, I thought we were showcasing his talent, so I had intended to take a backseat.  Thinking on my feet, I quickly whipped up a dynamite chili, using venison to give it an edge.  For not having given it a thought until the day of, I feel pretty pleased for earning 2nd place in a chili competition that hosted ten entries! 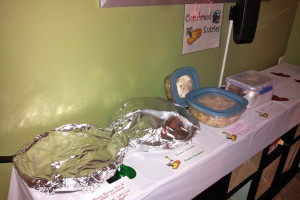 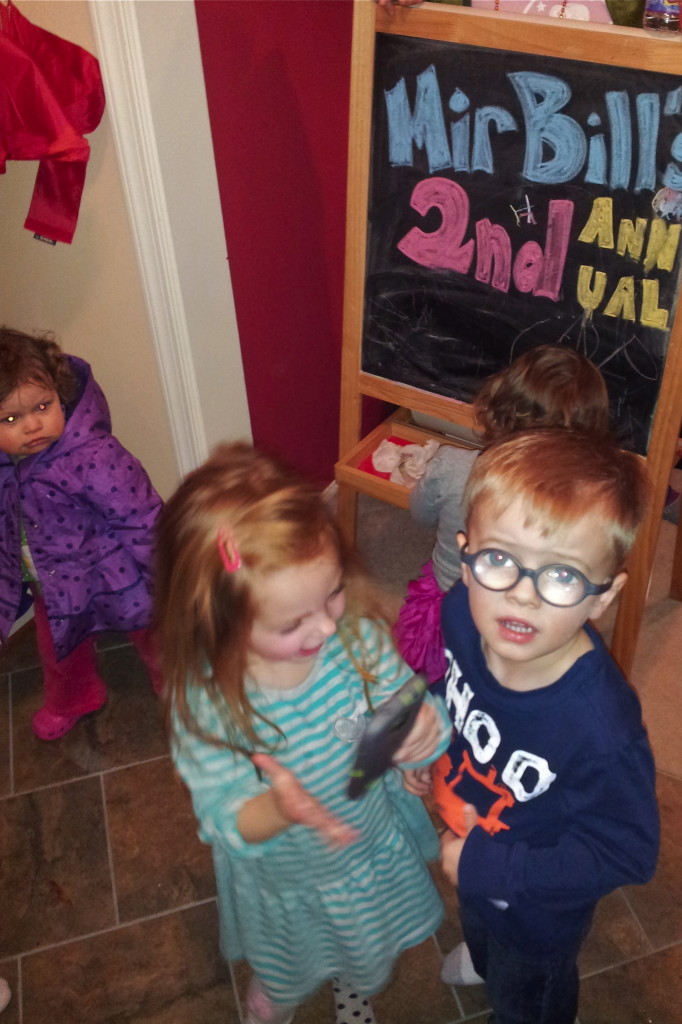 Bennett enjoyed some grandpa and cousin time while we were a few miles away, sampling and criticizing.  It turned out that everyone else brought their kiddos, many Bennett’s age(ish).  Perhaps we’ll bring him next year!  As it was, one boy (whom Bennett would have been ALL OVER) ended up getting VERY sick that night (like, hospital), so I’m a little relieved that he wasn’t exposed this time.

And Brian’s cornbread?  Well, let’s just say that when we got home last night, he looked at me and asked, “How does it feel to know you’re coming home with a champion?”

Yes, Brian clinched first place (out of five entries).  No surprise.  His cornbread is a beast.  Not an original recipe, but we don’t know anyone else who uses two sticks of butter and bakes it in a cast iron skillet.  (I got a trophy and he got a medal.) 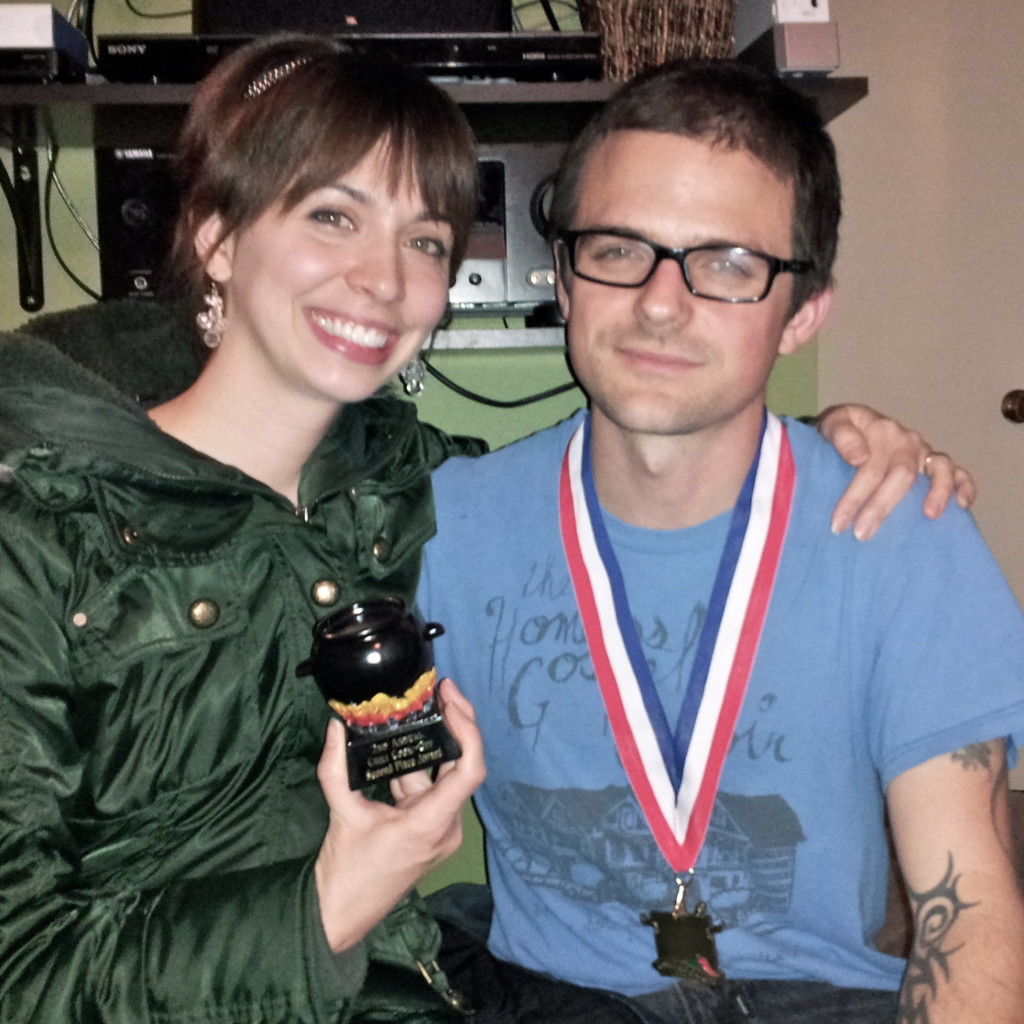 This afternoon, I jotted down the chili recipe before I forgot it.  I’m pretty sure that this is how I made it.  I can’t recall any further details. 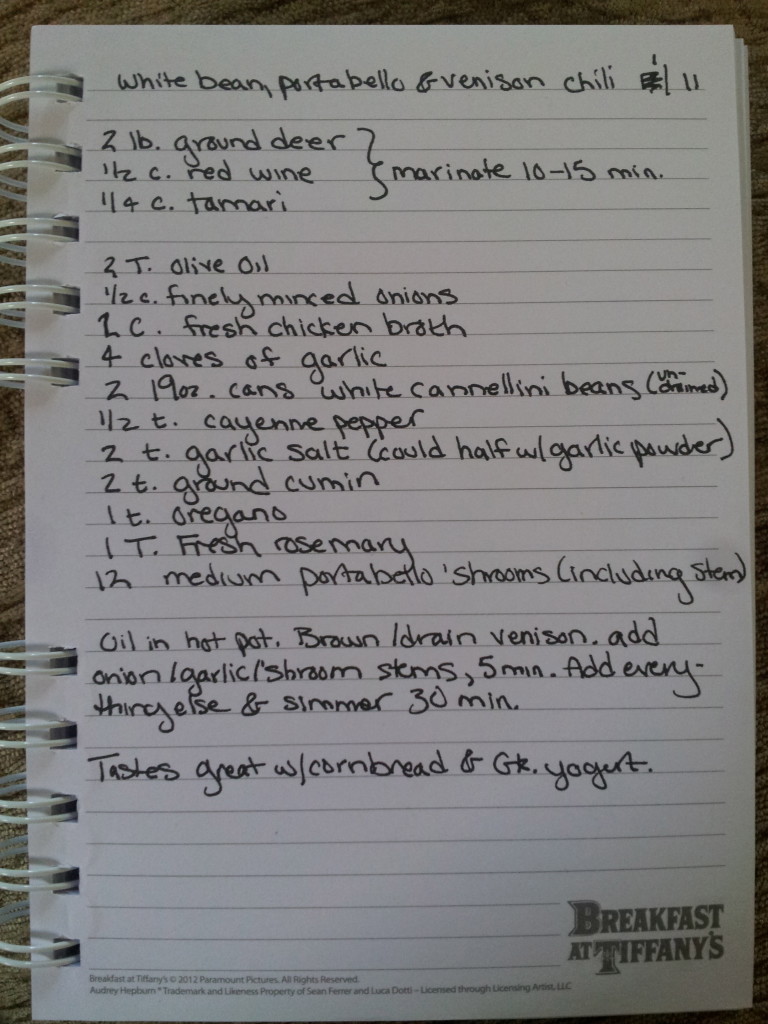 Oh, and I’ve been toying around on Pinterest, looking for inspiration for toddler activities.  Bennett appreciated my forethought in taping a cardboard roll to the wall and providing some popsicle sticks to plop through them.  It’s the simple things. 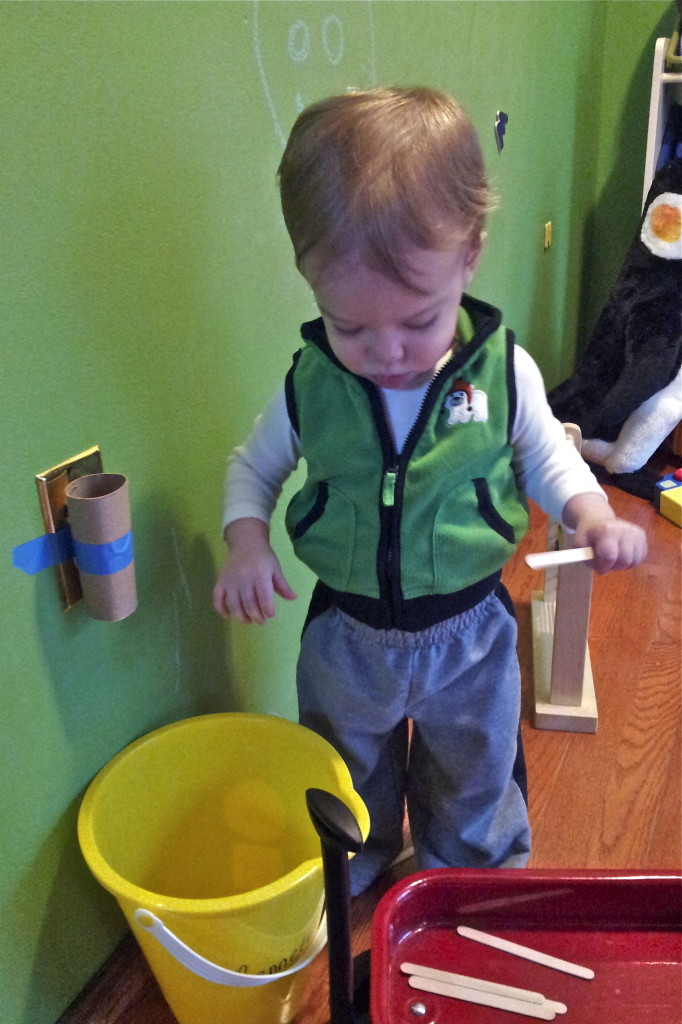