So there was this raffle.

Try to keep up.

My stepdad, Charley, has multiple myeloma.  Multiple myeloma is essentially cancer of the plasma cells in the blood.  We’ve known this since December of last year.  He’s been taking treatment meds at home, but as of this week he has to have chemo twice a week (two weeks on, one week off).  Once his blood counts are where they need to be, they want to do something called a stem cell transplant.  I don’t begin to understand all that… or how he was able to donate his own stem cells.  I’m a hairstylist, not a doctor.

The fact that he’s my stepdad and not my real dad does not make this any easier.  No, in fact, I find that it’s made processing his sickness even harder.  You see, where my real dad bailed, Charley stepped up and took three kids and my mom under his wing.  Go ahead and admire him.  That’s a pretty big deal.  You can imagine how intimidating that must be, marrying a woman who has been single-handedly mothering and fathering three pretty peculiar kids.

Allow me to elaborate on the ‘peculiar kids’comment.

So here’s why it’s hard seeing my stepdad fight a cancer for which the doctors say there is no cure: #1) I’ve already seen my mom be a single mom once.  I don’t want to see her do that again.  #2) I don’t want my little sibs to lose their dad.  #3) Charley models the love of Christ more than most people that I know because his heart is so compassionate, calm, selfless, and serving.  So it’d be nice if he stuck around for forever… or at least as long as Methuselah.

Well, my mother-in-law had an idea to do a raffle and raise medical money for the fam.  It’s not that insurance doesn’t cover a lot.  They do.  But Charley’s run out of sick days, for one.  For two, the new year is coming and with that comes a new round of medical deductibles to pay.  For three, the family gets by on one income and will soon be burning a lot of gas driving back and forth to the chemo appointments (about 30 miles each way).  Not that I even need to explain this, right?

The raffle ended yesterday as Charley drew the winners who would be claiming each prize.  It looks like the amount of money that was raised came to approximately 4-6 weeks worth of pay!

A huge thanks to all who participated in this and the two bake sales!  Please keep us in your prayers. 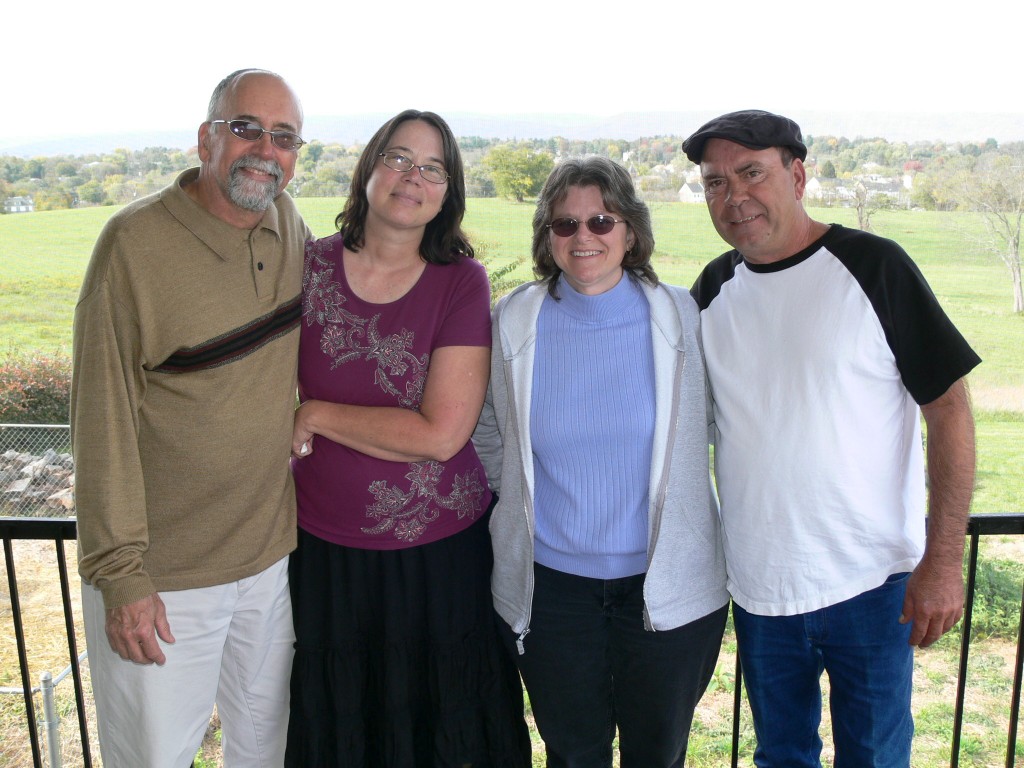