Okay, who’s keeping tally for me?  Total cups of coffee Bennett has succeeded in tipping: 3.

Though I can’t be sure that he’d think of this as a success: 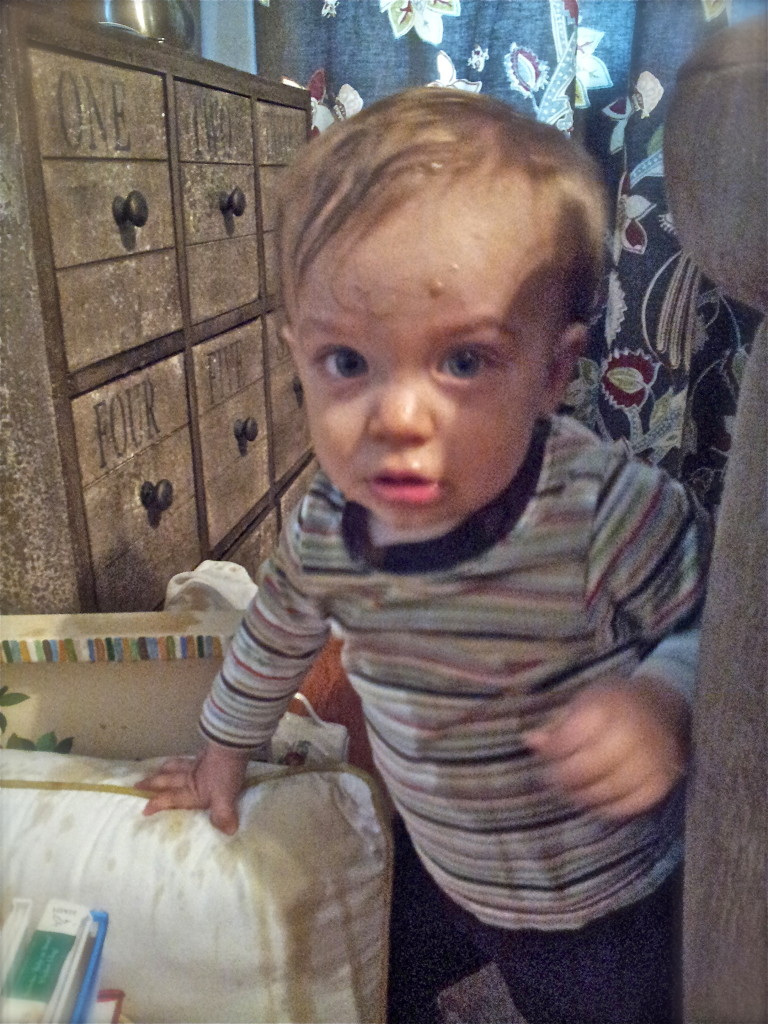 Yes, it’s in his hair, on his face, on his shirt, on the books, on the floor, on the pillow and down the dresser.

Yes, it was room temperature, not hot.  While I don’t have any witnesses, I swear that I had just taken two steps from the recliner to turn off the light so that I could put him down for a nap.

And… well, it’s only been this one time that he’s actually gotten the coffee on himself, but from my observation, he seemed to have a caffeine pick-me-up.  Has anyone ever tried bathing in coffee?  Does that work just as well as drinking it?

PS: I know a man who loved a good cup of coffee as much as I do.  Happy birthday, Charley!  Can’t imagine there’s a gift that we could give you that could compete with the glory of Christ in heaven.  Love and miss you. 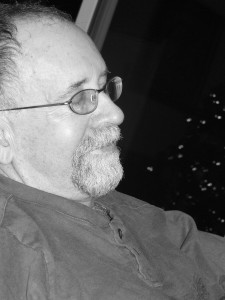