You would think that when a woman schedules her next hair appointment, gets a salon confirmation call and then takes time out of her day to drive all the way to the salon, she has a vague idea about what she’d like done with her hair, right?  Not so.  In fact, quite regularly I spend 1/3 of a woman’s hair appointment plumbing the depths of her heart and soul until I can gauge where life has her hair-wise.

In addition to the usual hair magazines, what have been helpful are the many pictures of hairstyles that we have hanging in our salon.  We hold photo shoots at least twice a year, sometimes more.  Every stylist chooses one or two clients to make a model for the day.  The negotiation is that we stylists will perform the entire hair service for free… as long as we can do whatever we want. 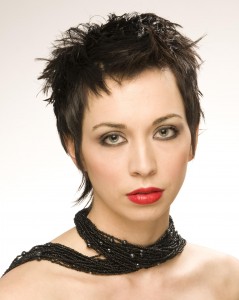 There have been a couple occasions in which I hadn’t planned on being a model myself but, for one reason or another, got sucked in after my hair responsibilities.  This one is post-Locks-of-Love several years back.  Not only did that  ======>  end up getting published, but so did the photos of the lovely lady that I used for a model that day!

See?  The picture below made it in addition to her other shots and quick changes.  She got a whole page to herself!  (And this was the first time in her life that my model had ever had her hair colored!) 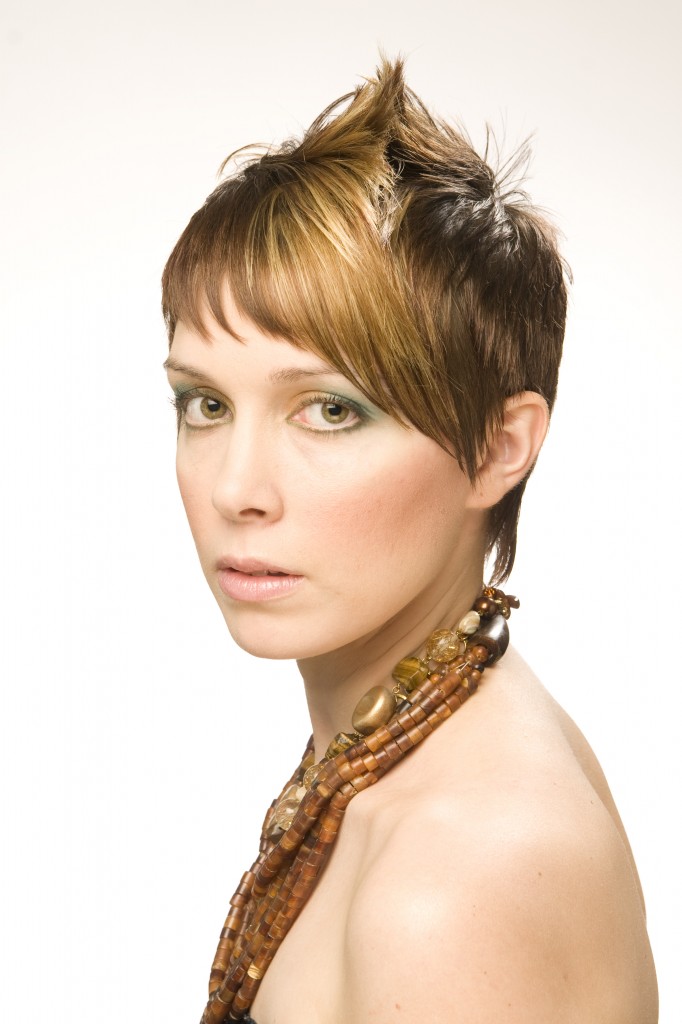 This afternoon I have to sneak out of church and head to the salon for our umpteenth photo shoot.  My friend, Ian Ivey (who had fun capturing our backyard concert), will actually be doing this shoot.  My model is absolutely gorgeous.  In fact, I think that if I didn’t even show up, but just texted her to shake her hair out and step in front of the camera, I’d have the greatest pics.  I’m not sure if the model in me will get sucked in this time.  (Though it would be nice to get some decent shots of this red hair.)  Then again, perhaps Ian himself is the undercover model waiting to be discovered! 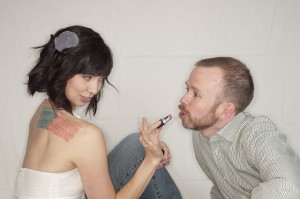