Locks of Love has gained a lot of momentum since they stepped out on their own in 1997.  Who doesn’t love an organization that makes wigs for sick children?  It’s not uncommon as a stylist to see mothers and daughters alike growing their hair out with a determined mission.  But my favorite?  My favorite is seeing a man grow his hair out for the cause. 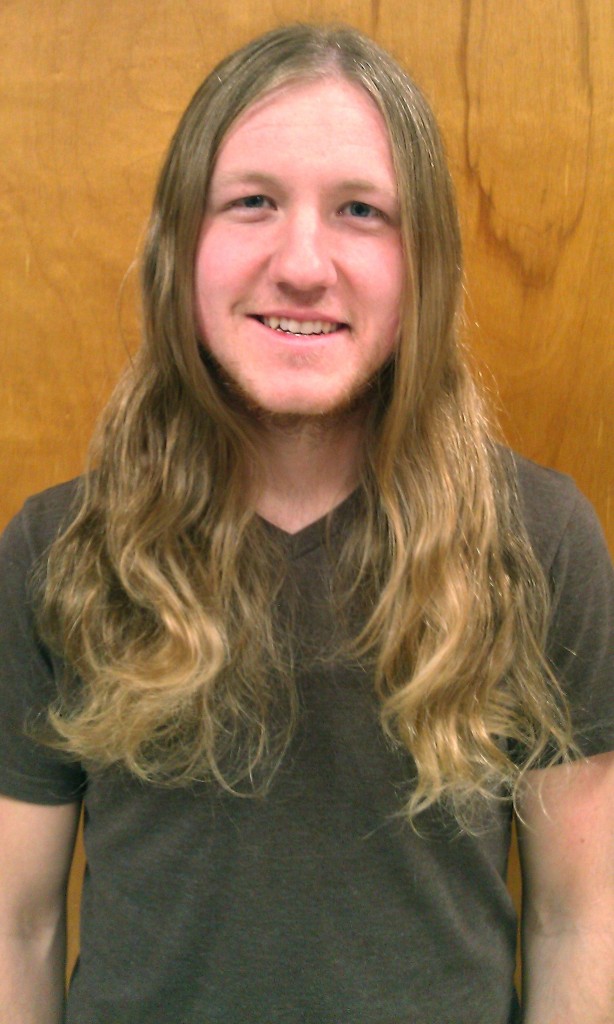 Chad patiently grew his hair out for a couple of years.  And he did it right.  And by right, I mean that he trimmed it in the meantime.  This maintenance is critical so that when one donates his hair, he isn’t donating split ends.  Locks of Love has a 10″ minimum requirement.  Two of those inches get used in the manufacturing process.  The eight inches that are left reach a little girl’s jawline.  If you’ve got one inch of split ends, then you’re really just donating nine inches, in which case the wig would be shorter than a jaw-length bob.  Now, there’s nothing wrong with a short bob, but most of the girls who have lost their hair have lost their long hair.  And they miss it.  So please don’t cheat.  If you’re going to do it, go all the way and give the sort of hair that you’d prefer to receive. 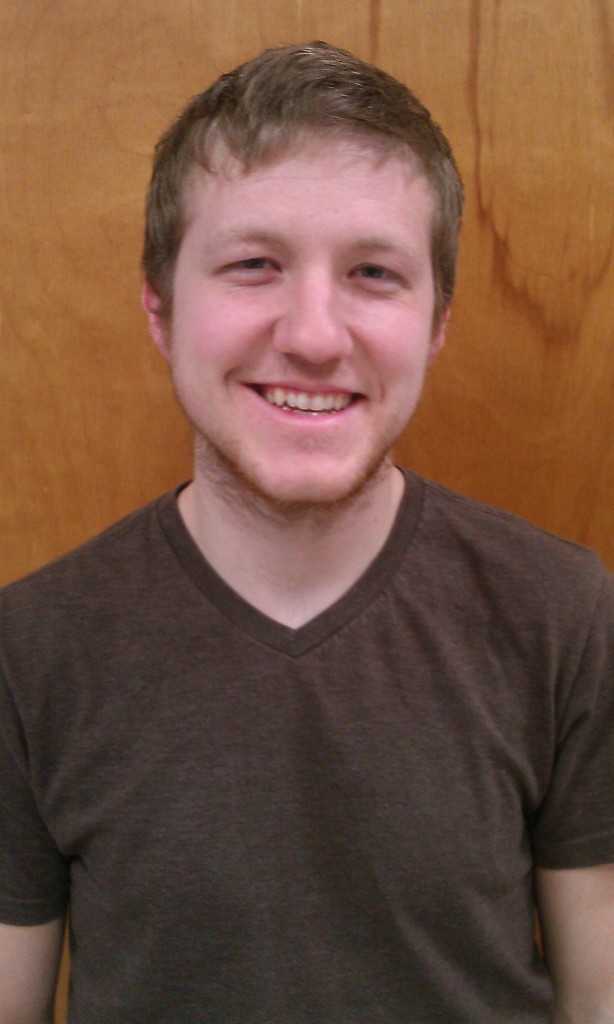