(Yes, that’s me trying to give him a smooch in the background.)

His name is Benjamin Bennett.  He goes by Ben to most people, but as far back as I can remember, he’s always been “Pa.”  ‘Cause he’s my grandpa, you see?

Well… I guess technically he’s my step-grandpa.  But when I was younger, I didn’t understand all that.  He’s the most present grandpa I’ve ever known, so I bragged on him all the time.  (Considering the tone of my lily white skin, I always got the funniest expressions when I talked about my black grandfather.  People would squint at me, as if squinting would make my skin seem darker, too.)

Presently, Pa’s kinda losing it.  He repeats the same stories over and over.  But – oh! – what wonderful stories he tells.  What rich testimonies he has!  While Ma tends to swat him when he gets on a “back in the day” kick, I really don’t mind hearing those same stories time and again.  One day, when Pa is in heaven, I want to be able to recall in vivid detail the life that he remembers living.

One of the most shocking things about him is that he was conceived when his mother was raped.  And while today’s post isn’t about abortion, Pa’s life is the biggest reason why I can’t get on board with the “What if the woman was raped?” argument for abortion.

Well, then I wouldn’t have my Pa!

Pa was a literal “cotton picker.”  In fact, he’d get pulled from class just to go work the fields as a child.  He marched with Dr. Martin Luther King Jr. and remembers grimly seeing his own friends lynched.  Recalling segregation in vivid detail, he still prefers Pepsi over Coke to this very day.  He insists that Pepsi was the black man’s drink and that Coke was the white man’s drink.  From a young age, Pa was gifted in mechanics and spent a majority of his lifetime working on cars.

Pa loves to share the story of the moment that he got on his knees and prayed that the Lord would “take the taste” of whisky away from him.  He was an alcoholic who didn’t know how to quit.  But having surrendered that battle to the Lord, he always beams, “I never had another drop of whisky again.”

But I didn’t know Pa then.  I knew him later.  I knew him when he wasn’t a partier, wasn’t a drunk, wasn’t angry or bitter, but was a man who loved Jesus.  When I was in high school, I attended church regularly with Ma and Pa.  Ma and I were basically the only two white people who attended this little, black Baptist church.  Pa sang in the choir.  (Oh, I WISH you could HEAR this choir!)  The music, the words, the mood, the Lord would move his heart so much, that he’d get to jumping and hopping in his place, tightly holding back tears and shaking his head as only a man who feels unworthy could know how to do.

That’s Benjamin Bennett to me.

I’m not one to cry too much, even with the pregnancy hormones.

But writing this post marks the second time that I’ve teared up today.

The first time was at 3:30 this afternoon, when I met my son, Bennett. 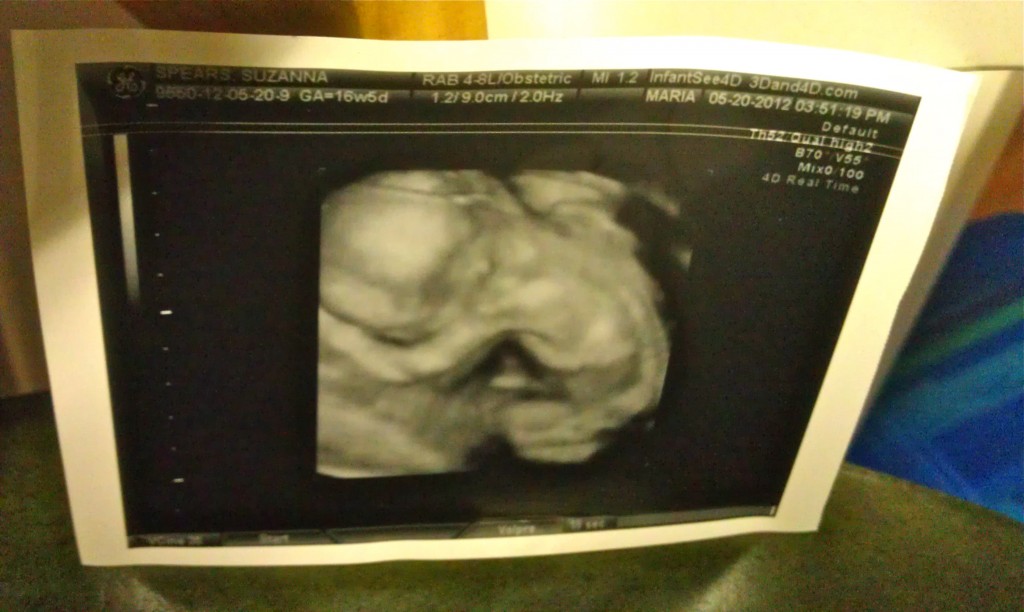