How many times a day do you get the chance to use the word “mucus”?

There’s a little something called a “mucus plug” that keeps bacteria and infection from entering the cervix when a woman is pregnant.  As of this morning, little by little my plug is making its exit (which is a sign that my cervix is dilating).

This doesn’t necessarily mean that labor is imminent.  But it doesn’t mean that it’s not either.  Either way, I’m excited to see this progress and can’t help but to also note that Bennett is much lower this morning.  That comes as no surprise to me as he was moving so much more last night than he has lately, like he was on a mission!

So to balance out the fact that I made you hear me use the word “mucus” and then followed it with the word “plug”, how about I leave you with a beautiful belly shot taken by my BFF, Katie?

(She’s got two boys of her own, so this is just a teaser.  You’ll see more when I see more!) 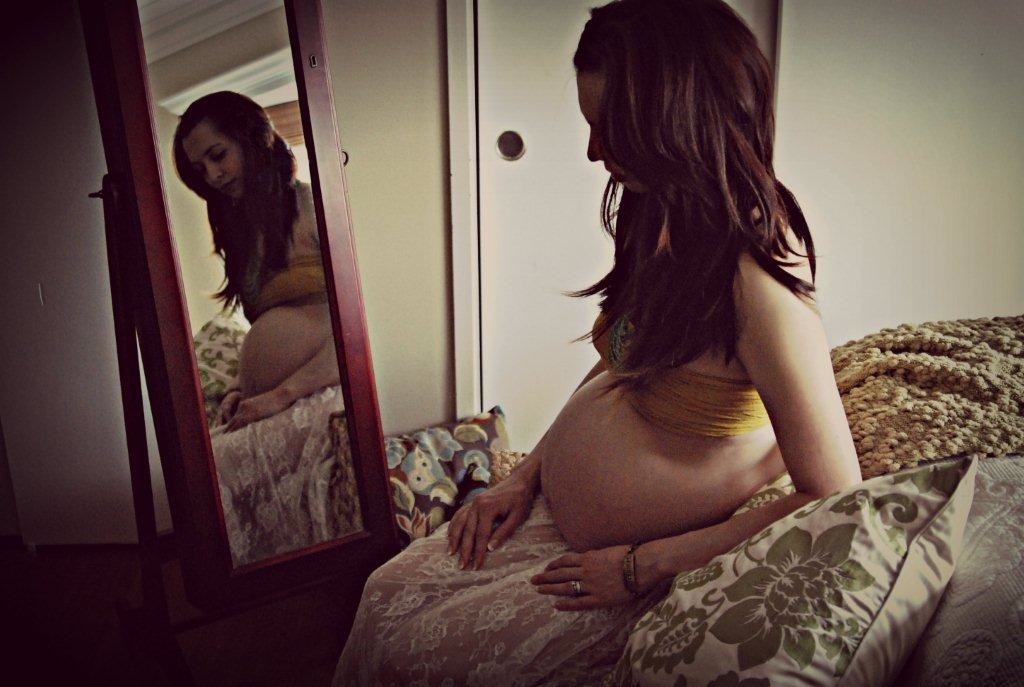