I’ll have this baby one of these days…

Though Brian and I are still home and not yet welcoming our new one into the world, yesterday wasn’t necessarily unproductive.  I learned a lot about contractions and how to manage them thus far.  I learned to sense them coming, to notice levels of intensity, to time them.

I learned how to communicate to Brian that a contraction was coming.  (“Dance with me!”)  I learned that if I’m already seated or laying down, there’s no getting up until it’s over!  (This is difficult as the contractions are easier to manage when I’m standing; but standing all day wears you out!)  I’ve learned that they can spread to wrap around my love handles from my spine, making them less like menstrual cramps.

Last night was interesting.  I was determined to rest and gear up for an infinitely long labor, so I hesitantly laid in bed.  Brian and I started out laying perpendicular to our normal positions because I needed him to be in a position to help me up OFF the bed and for my feet to be able to easily slide off of the side that was closest to the toilet.  That didn’t last too long before I was laying on the dog bed in front of our fake fireplace.  Then I transitioned to the couch.  Then I dragged the dog bed over to the couch so I could kneel on it, while crossing my arms and slumping over the couch cushions.  Then I woke Brian at 2:00 A.M. asking for toast.  Then I transitioned to the La-Z-Boy in the nursery, asking him to sleep by me (unfortunately on the floor) in case I needed him.  Then I gave up and came back to the shower, where I’m presently typing this blog.  I wouldn’t say that rest wasn’t achieved, but I do believe I saw every hour of the night tick by at some point. 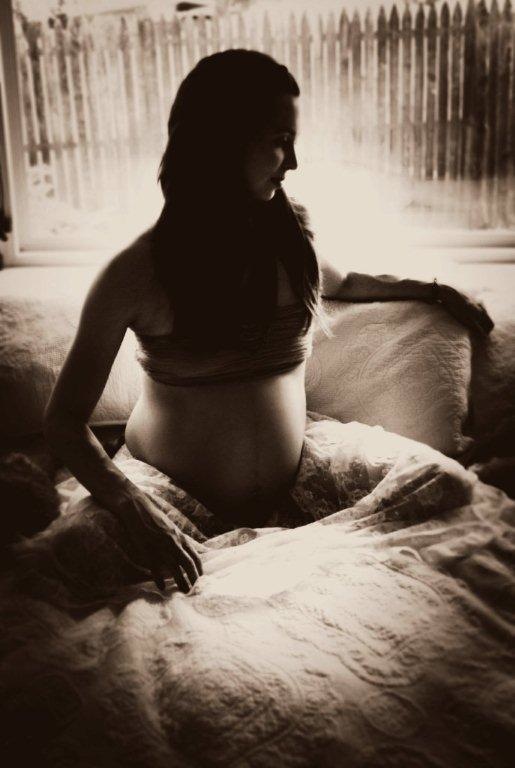