Okay, as a hairstylist, I hear stories.  Something about brushing and scrubbing and messing with hair brings out the truth in most everyone.  As suggested by a reader based on one of last week’s post, during her mother’s hair appointment the other day, I immediately inquired about her experiences dealing with childhood eye issues.

But – oh! – I got so much more than the answers to my questions!  As a side note, she casually mentioned that there was a time when – long story short – a stream of super glue squirted into her toddler daughter’s eye and glued it shut!

Every ear perked up at the shampoo bowl, straining to find out what happened.  Instantly, my voice jumped an octave as shock, awe and curiosity drove the conversation for the next several minutes.

Bennett’s eye appointment last week went almost TOO smoothly, though I did like the doctor very much.  The babe was his typical, happy self, completely alert with ZERO lazy eye to mention.  But rather than waiting six weeks as suggested, I called yesterday and bumped up the appointment for the second opinion.  Square Piece ain’t got time to waste.  So far, with all the advice I’ve been given and the history that’s been shared, the one takeaway I have is that lazy eye has never gone away on its own.  Some type of intervention is always required, so I’d like to get this show on the road.

In the meantime, I’m taking pictures and videos to bring to the next appointment and I’m playing an improvised game of peek-a-boo with Bennett, only exposing his weaker eye when I say, “Boo!” so that it has to focus and strengthen.

Here’s my lovie-love in ignorant bliss, all sleepy and wonky (and likely refocused ten seconds later… it’s such a fleeting thing!). 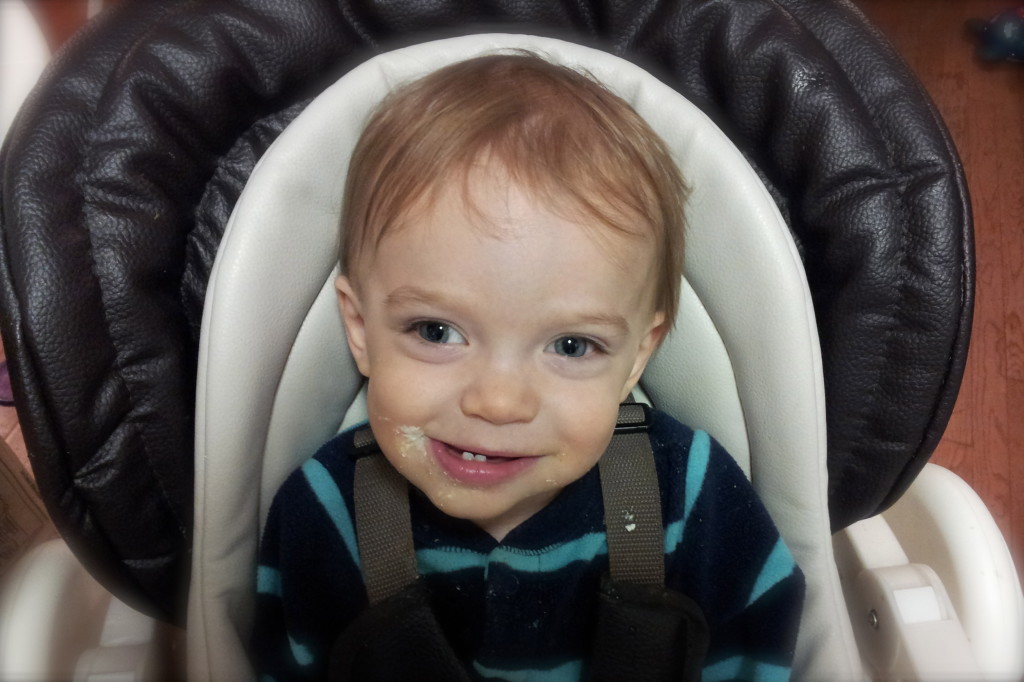 I took that picture the day after his eye appointment.  The lazy eye, on Bennett’s right, seemed to take longer to rebound from being dilated than the left eye did.  If you look closely, not only is it clearly drifting outward, but the pupil is larger as well.

Don’t worry.  That’s not the norm, but the exception.  Here’s the babe being his normal self, where I intend to keep him: 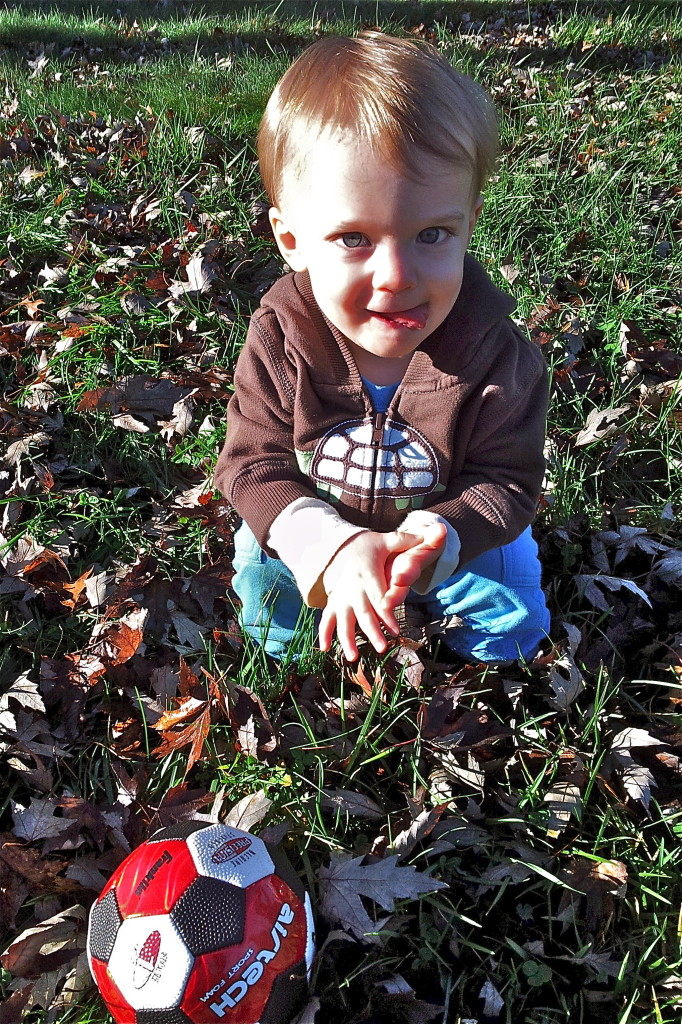