For two years my husband grew out his hair.  He was compared to Jesus more than once and was never able to sneak out of a family get-together without his grandmother asking, “Brian, when are you going to cut your hair?!”

The answer: NEVER.  ‘Cause we were on a mission, a dreadlock mission.

When you dread hair, the starting length ends up being teased and rolled into half as many inches.  We wanted Brian to have enough hair that, when all was said and done, he didn’t look like he had dreadnubs sticking out of his head.  (*snort* No, wouldn’t want him to look ridiculous or anything.  *snort*)

So in February of 2011, we decided that his hair was finally long enough to dread.

Me, “Okay, Brian.  For Valentine’s Day, I’m going to put dreadlocks in your hair.  It’s a Monday; I’m off.  I’ll take as looooong as it takes to do your dreadlocks.  And your Valentine’s Day gift to me can be to let me have control of the remote the entire time.”

The deal was struck.  The hairstylist in me began formulating the logistics of how I would give my husband the most precise and impeccable dreadlocks this world has ever seen.  I mean, if people who don’t bathe and smell like pot can manage to have decent dreadlocks, surely my square piece personality can take something that’s meant to look neglected and make it technically the best, neglected-looking head of dreadlocks… on purpose, right?

So I gathered my products, my tools and the remote control. 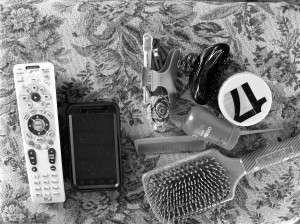 We got a couple of before pics of Brian: 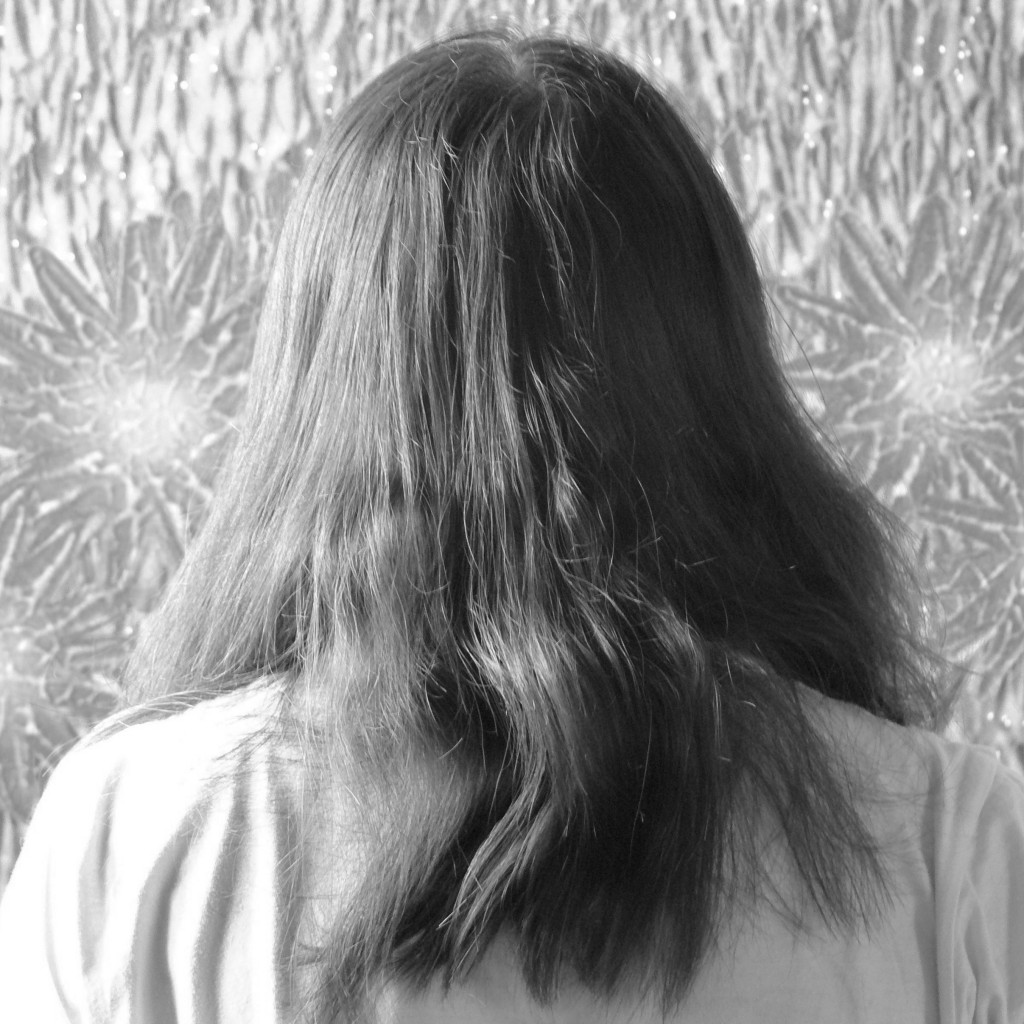 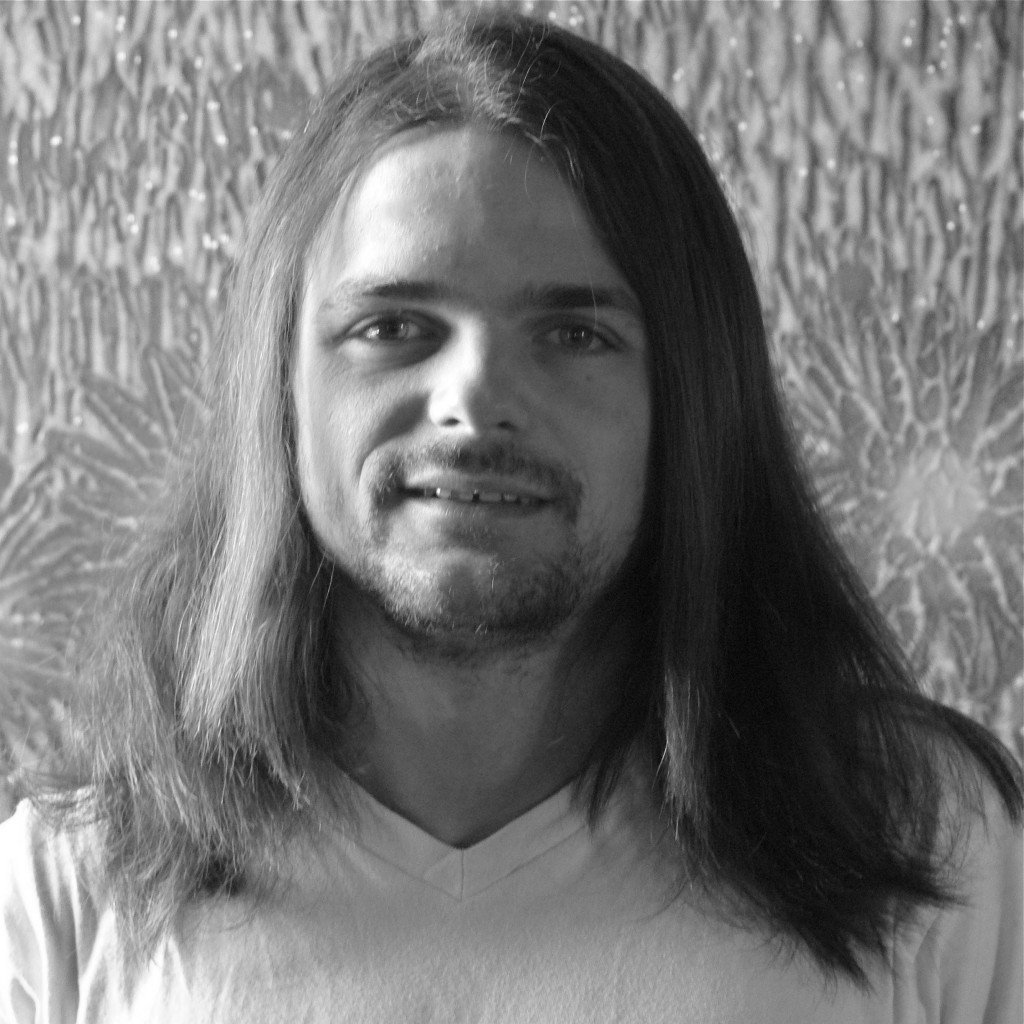 Brian began to squirm, to whine, to swear a blue streak…

Do you hear me?

It probably would have taken less time if we didn’t have to stop for so many “profanity breaks.”

In the meantime, I forced Brian… excuse me… as a loving Valentine gesture to me, Brian agreed to watch Regis and Kelly, Oprah, Bride Wars and a few other fairly feminine programs.

While dreading his hair, I explained dreadlock maintenance to Brian.  I explained that diehards wouldn’t wash their hair for at least a month, giving their hair time to really lock (picture a dreadlock shrink-wrapping itself without the shrink-wrap).  What most people don’t understand is that once the dreadlock session is over, then the hair has to finish the process on its own.  Though the dreads look formed, they still aren’t tight enough for new growth to grow out locked and intertwined.  That takes time.  So when we finished, Brian looked like this: 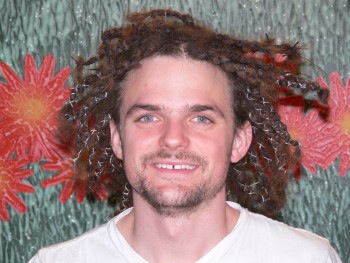 (Yes, I wrapped some hemp twine around each dread to contain it for fear that Brian’s lifestyle would loosen the dreads.  Little did I know…)

At that point, having been married to Brian for 6+ years, I understood that asking him not to wash his hair for a month was – in his mind – asking him to volunteer to live in sewage for a month.  The man has a serious phobia of people thinking that he’s dirty.  I’ll be the first to admit that he’s a lot cleaner than me.  Sorry, friends, I just don’t care as much about offending your senses as Brian does.

I advised him to give me just one meager week with no water touching his head.  No shampoo.  No conditioner.  Nothing.  Considering that we live together, I figured that if his dreads loosened up here and there after that week, I could help him tighten them until they permanently locked.

The second bit of advice that I gave him during his eleven hour hair appointment in our living room was to protect his dreads with a bandana.  Two things: Brian’s a landscaper (which can make a mess of the hair) and he wears a baseball cap like it’s a third arm.  Rarely will you spot him without it.  (In fact the day that we got married, he showered, put on his baseball cap and then took it off right before the ceremony.  During the ceremony I was incredibly distracted by his hat-head.)

Okay.  So you must realize that up to this point, I’ve tortured Brian for 11 hours and then required him to jump through two more awful hoops to make this last.  In my feminine opinion, these restrictions were moderate.  I regularly see women get perms only to wait the recommended 48 hours to shampoo their hair, believing that the lingering stench is worth the longterm wave.  I assumed that a man would be equally far-sighted in his hair goals.

After ELEVEN HOURS of dreading Brian’s hair, I headed to work the next morning and bragged to all of my clients about our progress.

When I got home, less than 24 hours from the moment that we had finished his dreads, I was greeted by my husband whose hair was dripping wet.

(If you don’t want to miss the ending, be sure to enter your email address on the above right sidebar to subscribe to email notifications!  Then the Square Piece fairy can sprinkle joy, silliness and irony into your life every day.)