For three miserable weeks, Brian held on to the hope that his dreads could be salvaged.

So one day when he asked, “Do you think it’d be all right if I went back to that salon and asked if they could fix them?” I replied with my usual, “I don’t care.  I’m not touching them.”

Apparently the stylists at the other salon laughed at him, assuring him that there’s no way those dreadlocks could be retightened.

Utterly defeated, that evening my husband arrived at the right salon – my salon – and asked me to cut the dreads out of his hair.

I knew that this would be a fine time for an excellent Before/After shot… But you have to understand that I was SO embarrassed about the state that these dreadlocks were left in that I was too ashamed to own proof of that.  Instead, I cut each dread off as far away from the scalp that I comfortably could, and then captured a shot of the remaining frizz that was left behind. 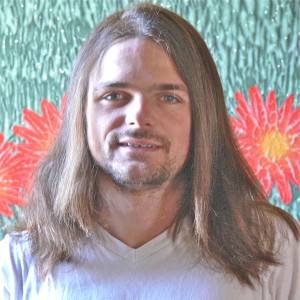 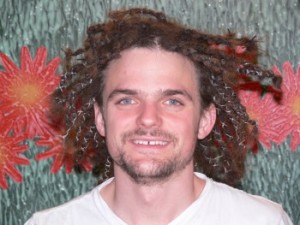 Before, take three:  (On several occasions, showing this picture to my clients has actually resulted in them almost falling out of the chair in an attempt to get away from ‘the scary man.’  As one friend put it, “If I was your neighbor and I saw him around your house, I’d call the cops.”  While we all agree that Brian’s “before” picture is the most frightening look ever, please just take a minute to imagine what that must have looked like with the dreadlocks hanging on by a thread, completing the disaster.)  (…Oh yeah, by the way, the amount of laughter that I’ve gotten out of this picture has more than made up for the Eleven Hour Sabotage.) 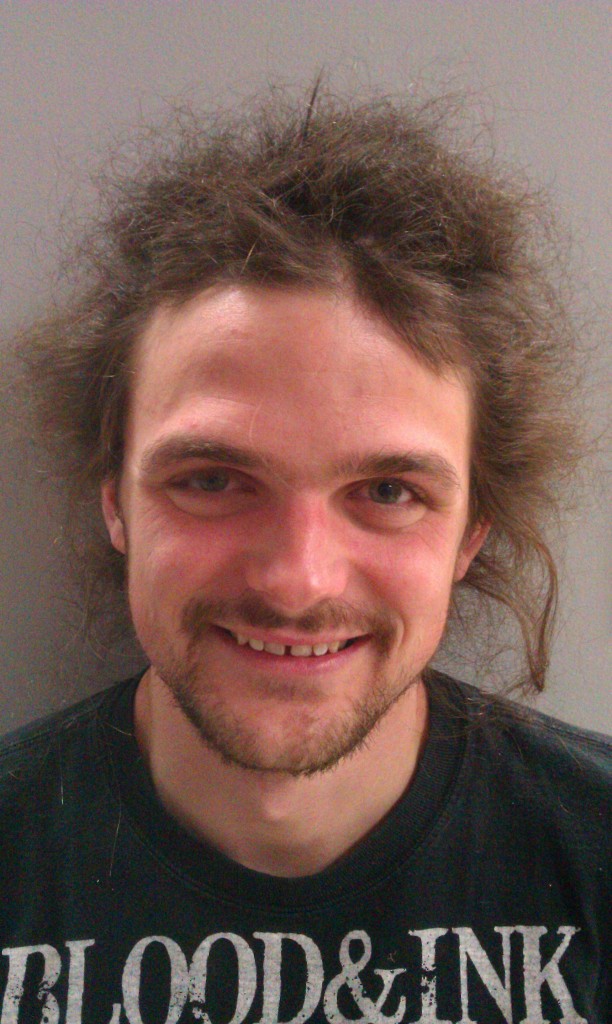 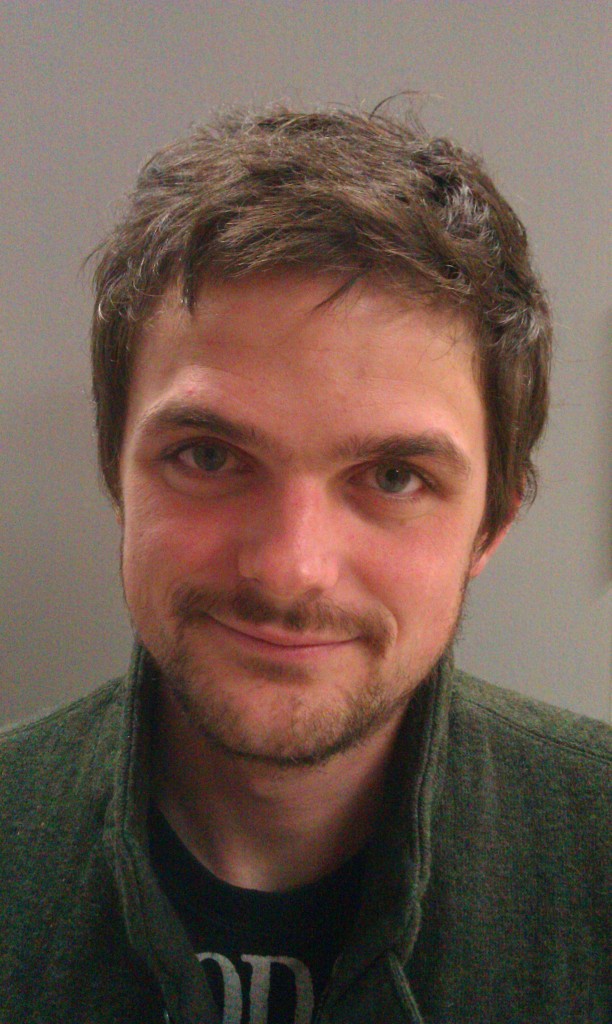 Moral of the story?

For Valentine’s Day this year, all I asked from Brian was permission to post this story with pictures.  If you’ve been entertained in the slightest, please share this with your friends, too (starting at Part 1)!  (Who doesn’t love to see an incredible transformation?)