Yes, two things; but mind you the first one is in hindsight.

In the Spears household, Esther has been nicknamed ‘Indian Flute’.  She has the highest, loudest, longest… I don’t even know how to describe it…  Try imagining the strong ‘E‘ sound.  Now imagine that someone is humming that sound.  Okay?  Now they’re humming in a pitch so high that you almost can’t even hear it.  Think highest note on the piano.  Now make it one note higher and crank up the volume.

But that’s just the sound.

Then there’s the fact that short, little-legged Indian Flute can’t jump on the bed, so she stands and presses herself into the side of it, all the while making that inhuman noise.  When I open my eyes, I don’t see a calm, humming basset hound.  Quite the contrary, I see the head of a wild-eyed hound whose expression can only be described as desperate.

Indian Flute complied… sorta.  She waited on the couch.  A few minutes later I slipped out of bed and was summoned by the intense and rhythmic thumping of her tail smacking the leather as she watched me inch closer and closer.  We hugged, we kissed and I strolled into the kitchen for some coffee.  A minute later I realized that Esther had still not gotten off the couch.  Actually, she was napping, content and peaceful.

You know what that tells me?

Esther wasn’t franticly waking me up to be let outside.

Esther wasn’t franticly waking me up for food.

Esther wasn’t franticly waking me up for water.

She just wanted to make sure that I was still alive.

Yeah, that makes me smile. 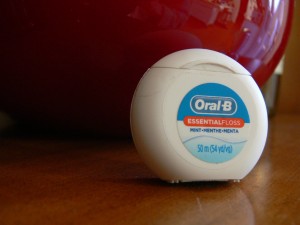 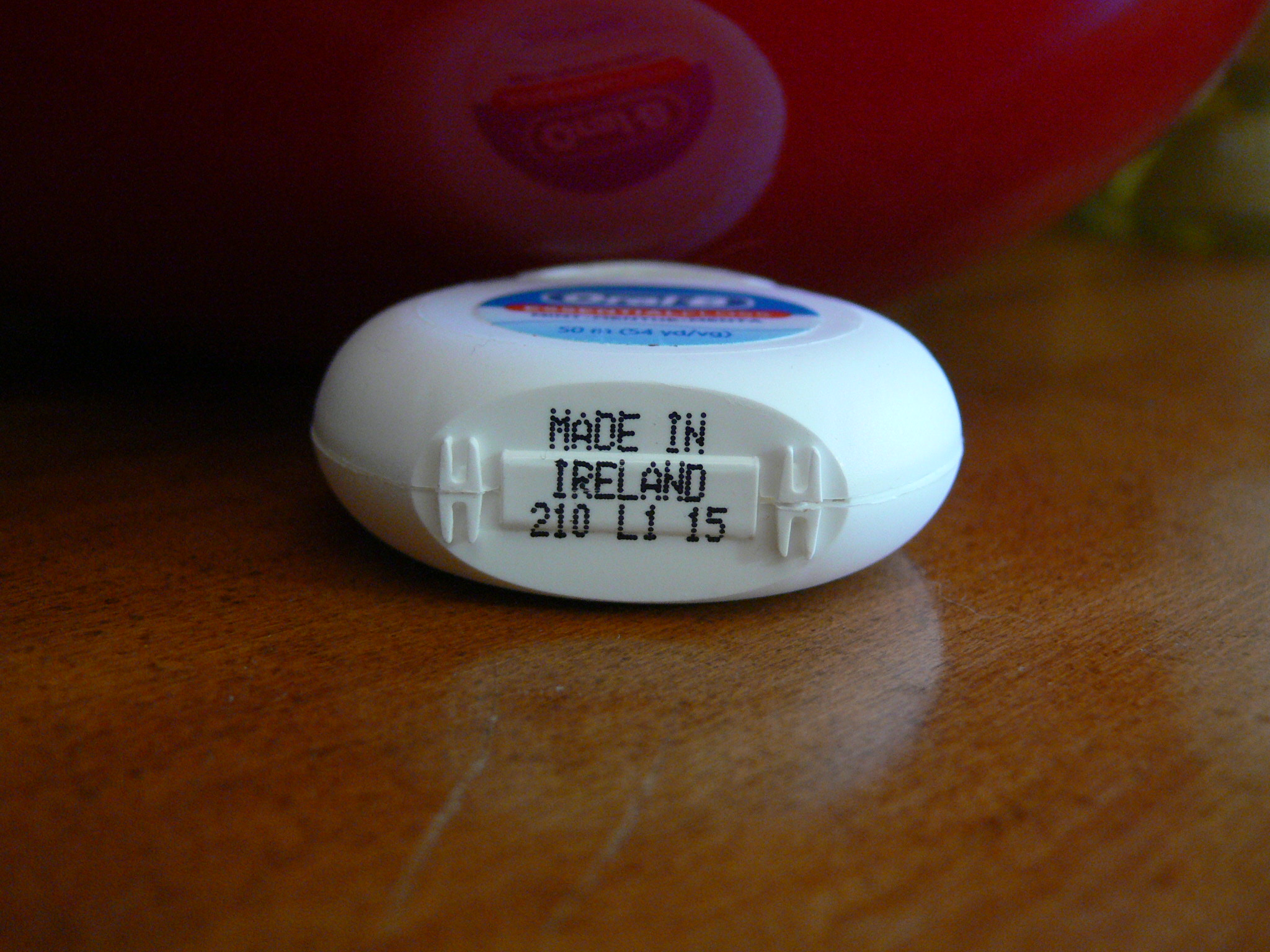 Okay, who of you grumpy pants – you who pretend to forget to wear green on St. Patrick’s day – want to tie a bit of this around your finger on March 17th?

This must have been ushered into our home with the aid of a coupon.  So fancy.

What else are they making in Ireland (besides sunshine, smiles and the softest grass upon which you could ever tread)?